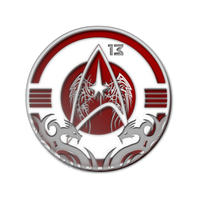 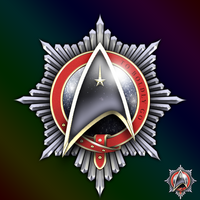 This is a IFUW High Officer.

Rachel Leslie was an Imperial Starfleet High Officer (Admiral) from 2367-2380. She was a Human, Klingon, BORG, Andorian, and Cardassian hybrid.

Rachel Denise Leslie was born on August 4, 2346 in Utopia City, Mars to parents

In 2371, she created a mutation device that utilized BORG Nano-Genes to change any selected DNA into different types of DNA. She used this to make herself into a hybrid of five different species.

She had a Borg arm, some cranial ridges, small antennas, and some reptilian features.

Retrieved from "https://memory-gamma.fandom.com/wiki/Rachel_Leslie_(Warship_VOY)?oldid=80264"
Community content is available under CC-BY-SA unless otherwise noted.